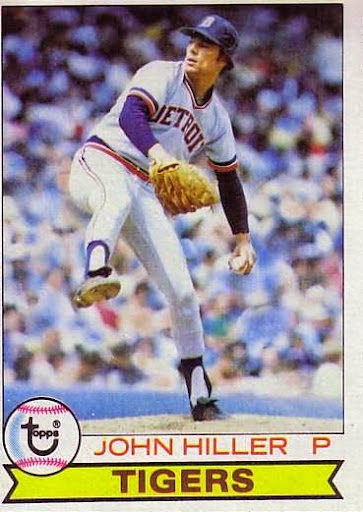 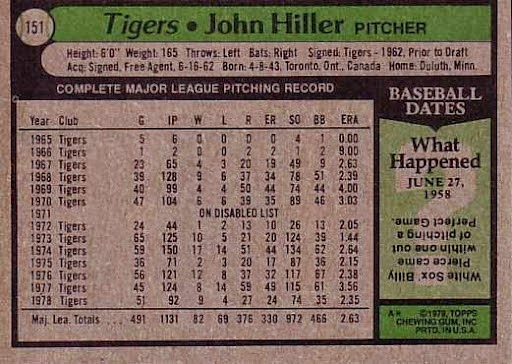 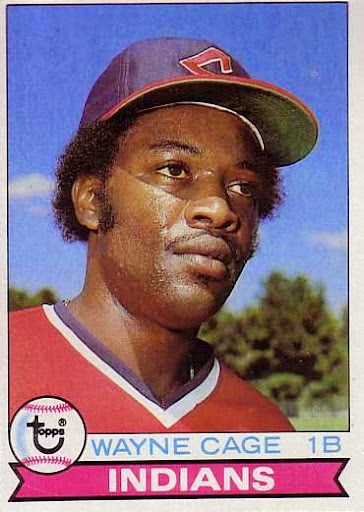 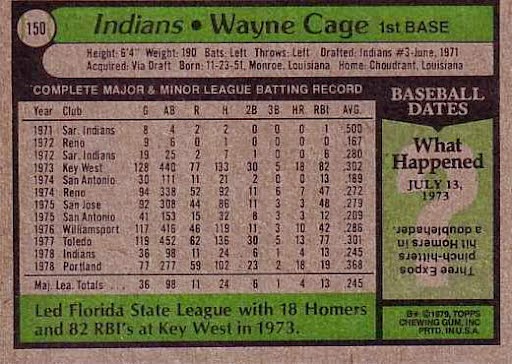 Next Card: #151 John Hiller, Tigers
Posted by Mariner1 at 7:15 AM No comments: Links to this post 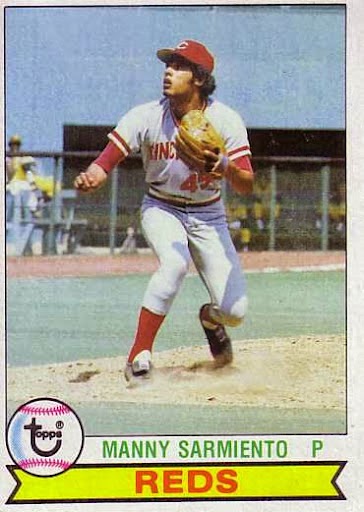 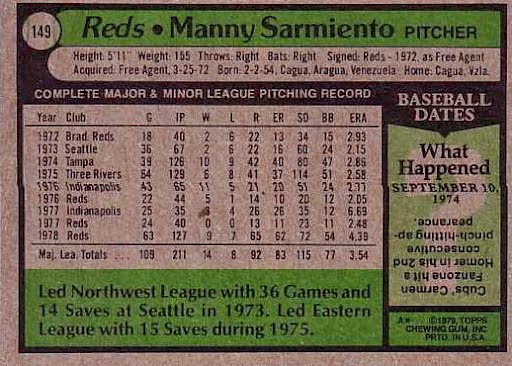 Next Card: #150 Wayne Cage, Indians
Posted by Mariner1 at 6:51 AM No comments: Links to this post