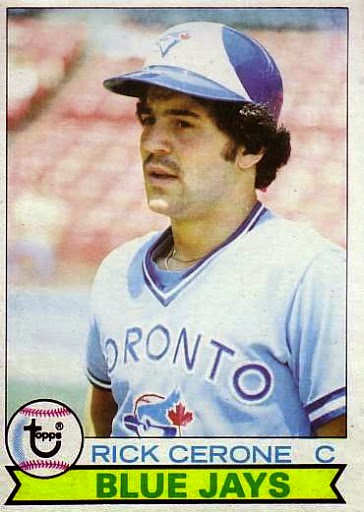 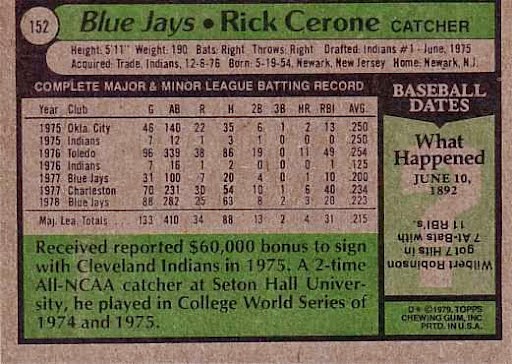 One year the nickname on his APBA card was "Sponge Head". Love it!