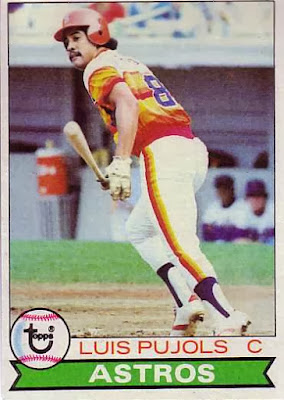 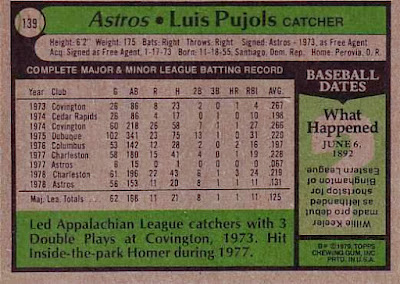 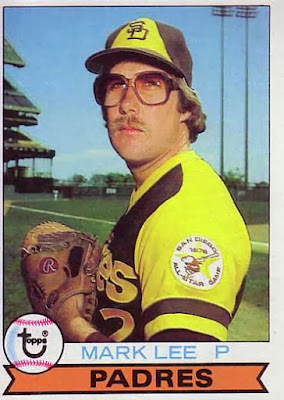 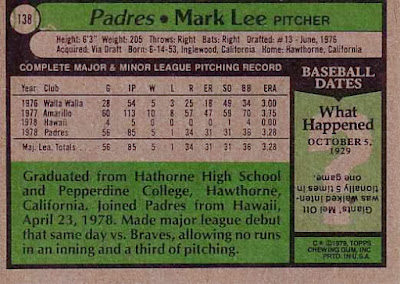 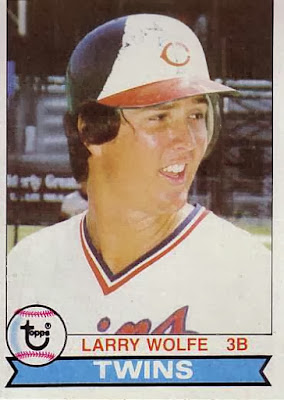 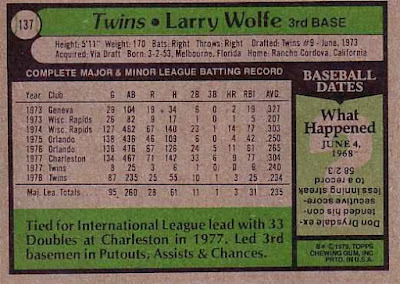 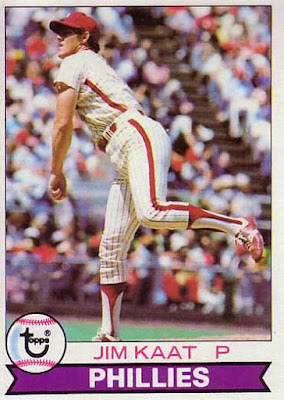 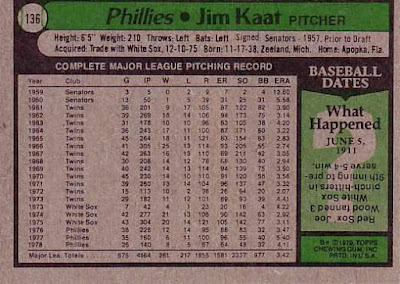 Card Front: While it is probably not the greatest action shot known to man it is action. The burgundy pinstripes is a kind of classic look for the Phils. It reminds me of the 80's and their good players and playing in a World Series. I don't really remember Jim from playing, but I have watched him on television.
Card Back: Now this is a back full of stats that any baseball fan can dive into and enjoy. How can you not love seeing the Senators in 1959 and 1960? How many guys do you see with 20 seasons so far and over 600 games as a starter? Kind of amazing that Jim was still going strong at 40 years old. He was probably thought of as the original "Big Unit" at 6'5" in the 70's.
Six degrees or less to Seattle: During Jim's long run with the Minnesota Twins, Jim spent the 1969 season playing with Rick Dempsey.  The ever humorous Demspey would be winding down in 1991 with the Milwaukee Brewers. Another of those Brew Crew in 1991 was Darryl Hamilton. Mr. Hamilton was a bit of a traveling man, and was part of the 1999 New York Mets. One of the kings of travel is Octavio Dotel, and he would also be part of that 1999 Mets team. Octavio would eventually make a stop in Toronto as part of the 2011 Blue Jays. Another of the Maple Leaf 9 that year was Brandon Morrow. Brandon was foolishly drafted ahead of Tim Lincecum in 2006 by Seattle. He would come up in 2007, and from there through the 2009 season, he did the starter/bullpen shuffle. After the 2009 season he was traded to the Blue Jays for minor leaguer Johermyn Chavez and Brandon League.
Next Card: #137 Larry Wolfe, Twins
﻿
Posted by Mariner1 at 7:47 AM 2 comments: