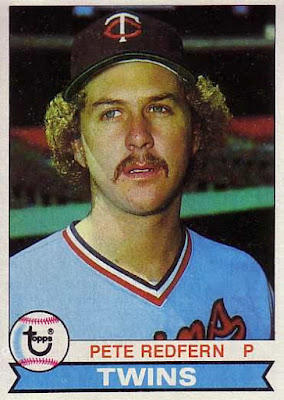 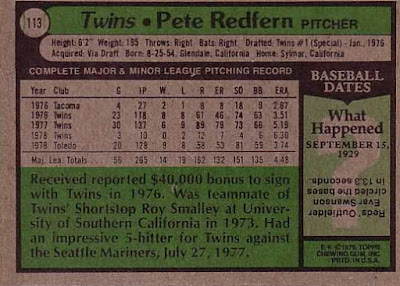 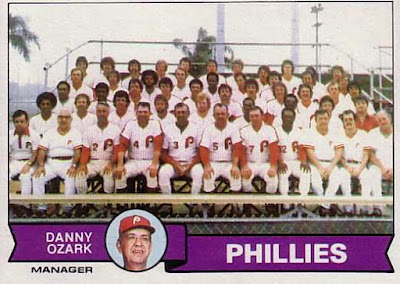 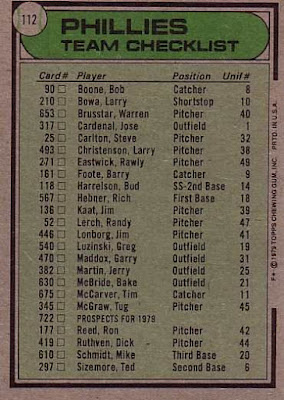 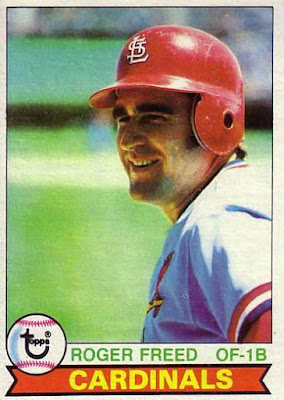 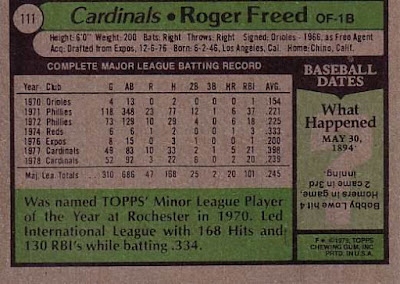 Next Card: #112 Philadelphia Phillies, Danny Ozark
Posted by Mariner1 at 7:11 AM 2 comments: