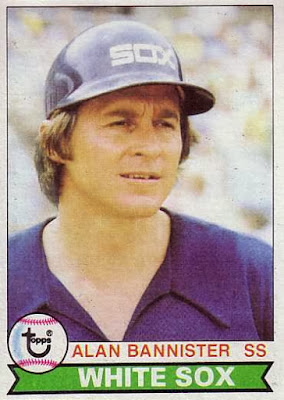 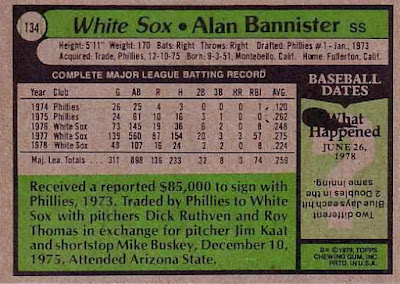 I always rooted for the former ASU Sun Devils