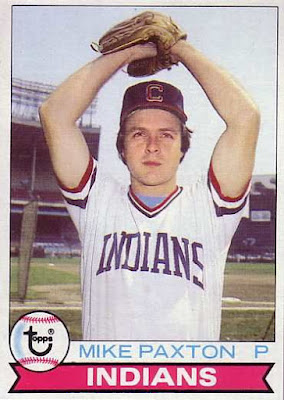 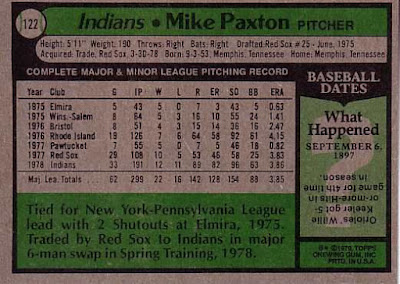 Oh man! This is the blog I've been looking for. 1979 Topps! We are having a Wax Pack Party and you are definitely invited! Come check it out and subscribe.

Nice site, very informative. Would you please consider adding a link to my website on your page. We are happy to offer you a 10% discount to our Online Store if you do so. Please email me back and I would be happy to give you our link.