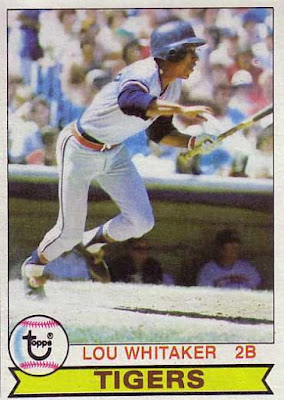 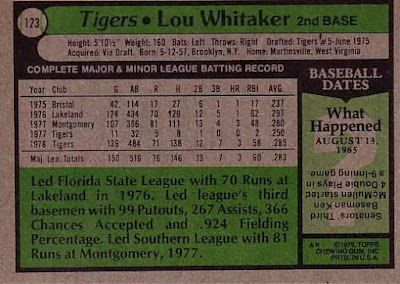 Somehow I never appreciated Whitaker when he was playing. Not sure why that was. But he sure had a nice career as I look back on it.

2.9%...so aggravating. Well, at least today he had two bloggers talking about one of his cards. Great post, sir.