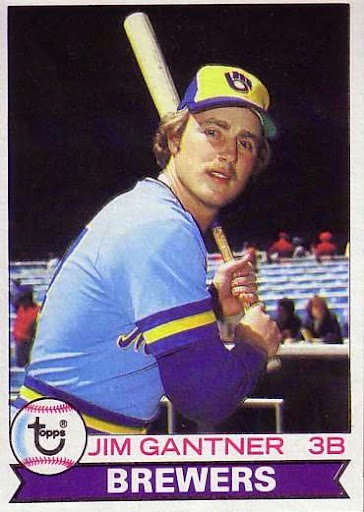 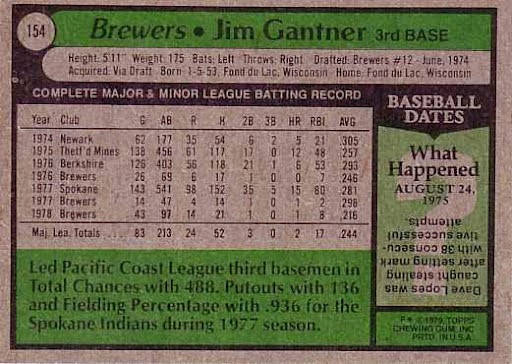 The Brewers were a fun team to watch in the late 70s and early 80s. They used to train in Sun City, AZ. At the time it was the closest spring training park to my house. My dad and I went to about 4-5 spring training games a year during that time. It was also fun to watch a shirtless Bob Uecker announce games.

Loved to read this article and it's wonderful. check out cricket betting free tips at our site.