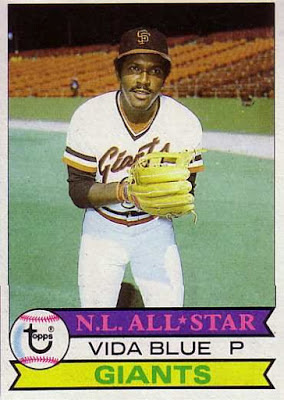 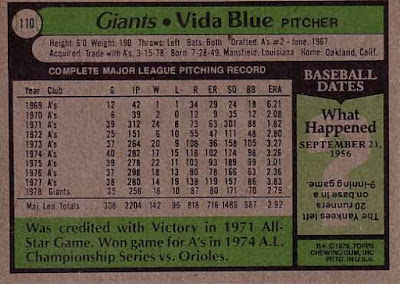 Vida was recruited as a star high school quarterback by the University of Houston and was going to commit until his father died and he decided he needed to earn a living to help his family so he went with pro baseball. At least that's how I've heard the story at UH.